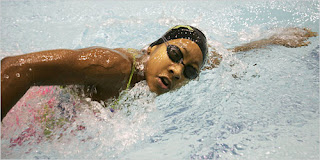 “Were you swimming in the pool tonight?” ,her voice a wistful resignation.

“Yes,” I say, thinking where else would I be swimming, but refrained from being a smartass. Something about her, lying with the bag of ice on her belly, was vulnerable, tender. I don’t think I’d ever seen her before in Utopia, though Sandy knew her. But Sandy knows everyone. 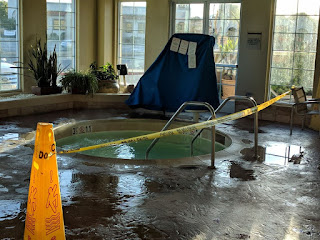 Sandy’d been haranguing earlier about the idiocy of women who do whatever they want-- to hell with everyone else. This started with my relief that the hot tub was working again. “Last week, it was closed. Something about broken glass?” I reported, leaning back into the corner, letting the dry heat soothe.

Sandy had harrumphed, “Some people! They bring a bottle of Perrier, and leave it on the side of the Jacuzzi and oh gee, lookee! It fell into the hot tub and broke into tiny little pieces. Oh well. Or there was this woman last week, she brought her glass jar, glass mind you, into the sauna here, full of some unsavory soup concoction, and left it there, under the bench while she went to work out!”

Sandy had shaken her head in disgust while I had grinned, murmuring some sort of agreement about the nerve of some people. But Wistful Resignation Woman had seemed confused by Sandy’s outrage. “I guess that would be problem,” she ventured. And Sandy had slapped her thigh, “You bet your sweet bippy it’s a problem!” And then slowly climbed down from her perch, exiting Utopia.

This is when WRW had mentioned the pool to me. I get it. A fairly safe topic, right? I mean she probably figured I wasn’t bringing any soup in the pool with me. 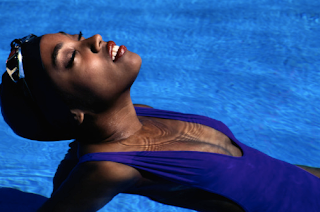 “I was thinking of going to the pool tonight,” she continued, softly, wobbly even. “But I was just too emotional. I just had to come into here, and then take the steam and then here again….. I don’t know…... I couldn’t swim….” 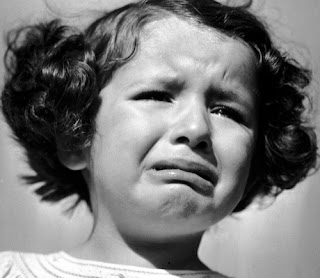 “Yeah, I understand,” I sympathized. “Sometimes, you just have to take care of yourself and take it easy. Self-care and all.”

She laughed, softly, a warmth floating up into the air, “Oh yes, you got that. We are our own biggest babies!”

We both giggled. And I wondered, what was she so emotional about? Why did she mention this to me? I’d never met her before. And frankly, I was afraid to ask. I mean, what if it was something really bad? Like someone died? Or she had cancer? See where my mind goes? And so I didn’t ask and she didn’t seem to mind, but just continued musing aloud. “I don’t know why I’m so emotional today….maybe my period is starting soon…..” 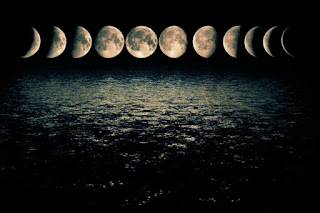 Her voice trailed off as I agreed, forgetting for a moment that a lot of women still dealt with the fallout from their periods. Mine was such ancient history, thank gawd! But that’s off the topic. The thing that struck me was her willingness to just talk to me. Like we were old friends. That we’d known each other for years and years. Or in another life? 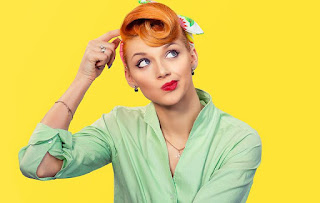 I don’t dismiss this. I mean, it could be. What do I know? Maybe she remembers me from a past life, but my memory is so bad that I don’t?

This would make sense.

But honestly, I just think she wanted to voice her emotions, her vulnerability. And sometimes, saying it out loud to someone you don’t know is the most soothing. It’s somehow healing…..A stranger might judge you, but here in Utopia, now that Sandy’s gone, she’s probably pretty safe. At least with me. At this moment. In this life.

And after a swim!

I gathered my swim stuff up as quietly as possible, climbed down off the top shelf, glancing over at her.

Her musings floated up and into the dark air. She sighed, softly, adjusting the ice bag on her belly. Closed her eyes. 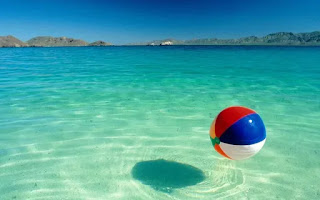