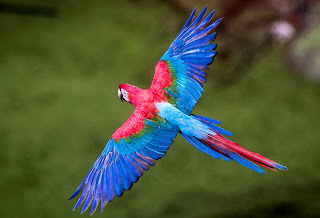 “Did you sight the ever elusive Norton Bird?” Sandy chuckles mostly to herself as I turn to DL, questioning.
“That’s what she calls BLN.”
“Oh,” I nod. BLN is our moniker for Linda Norton, aka Beauteous Linda Norton. She also is known as the Norton Bird, evidently.

She is a woman deserving of much attention and many nicknames, so good to know that she’s also a Bird.
I respond to Sandy, “Nope, she wasn’t in the pool.”

“Does she still do the machines upstairs?” Sandy asks.
I shrug, glance over at DL for the answer. “Yes, she does,” DL affirms.
“Good to know,” Sandy slaps on some more lotion, then reaches for her red sweatsuit pants.

“Well, if she’s not in the pool, then I don’t see her. And as you know, Sandy, the pool is the only thing that matters.”
“I was waiting for that,” Sandy grins, pulling her red sweatshirt top over her wet head.
“The water is the best, though, don’t you agree?”
“It’s where I’ll end up,” Sandy agrees. “Just toss my ashes out into the sea under Diamond Head. That’s good enough for me.” 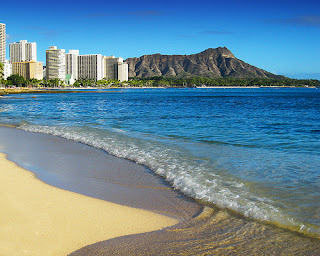 I laugh, thinking how that’s a fine idea for any swimmers’ last rites. Or even non-swimmers for that matter….. I will always remember taking the little boat out onto San Pedro Bay with my family, my father carrying his mother’s ashes in the urn. Then as we got into the middle of the blue blue bay, he opened the urn and let the ashes float out into the wind and into the sea.
“She always wanted to go to Hawaii,” my little sister quipped.

And we all laughed. The joke breaking the sadness and the missing of Grandma Birdie. I miss her still so. But thinking of her floating under the blue skies of Hawaii in that beautiful sea does make me smile.

Now, I sigh, thinking about swimming in that sea at Waikiki. “I love that ocean swimming under Diamond Head!” I exclaim to Sandy.
“Yup, it’s fine spot for swimming. Not too deep.”

“And so warm and smooth!” I gush. “That’s why they call it Paradise, DL!”
DL nods, starting to pack up her stuff so we can get the hell outta the Y before the garage closes at 10 pm. It’s 9:55 now, but Sandy’s on a roll for some reason tonight.

“Well, I’m probably a little older than you are,” Sandy allows. 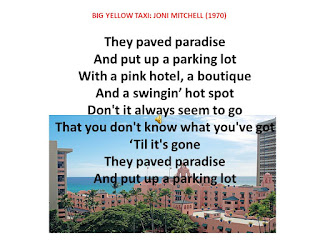 “Well, laa deee daaaa!” Sandy sings out. And we all crack up. “Have you ever named one of your cats, Chopin?”
“No, that’s a good idea though,” I say, wondering why the hell not. “We did name them all literary names for awhile, you know, Gertrude and Alice and….”

“Those are kinda generic,” Sandy proclaims.
I laugh. “Yeah, I suppose. Not like your name for Linda, The Norton Bird!”

“Yup, she’s always flying,” Sandy says, grabbing the last of her stuff and packing it away in her bag.

“See you next week,” I call out as DL heads out of the gym in front of me.
“Yup, till next week," Sandy calls back. "You ladies have a good rest of your evening.”
“Oh, I’m sure we will. You too.”

As DL and I climb the stairs, I huff and puff, wishing I were a bird that could fly up and out.
Yet, I’m a fish. As Sandy said, "Were you a fish in your former life?”
Undoubtedly.
But maybe in my next life I can be a bird. Maybe a swimming bird? Yeah! A duck or a gull or a coot or……

What’s a good swimming Hawaiian bird? I’ll have to get back to you on that. In the meantime, quack on!