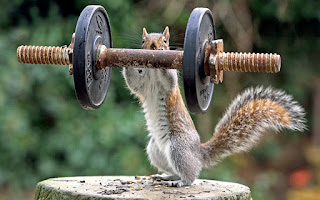 “Are you going to do something big?”

Through my foggy mask, I gaze up at the voice wafting down from a slight woman’s figure. She’s perched on the edge of the deck, feet dangling in the water. I think she’s smiling? But hard to tell.
I laugh anyway. It’s her question. What does she mean, am I going to do something big? Like change my career? Publish my novel? Swim in this cold pool? 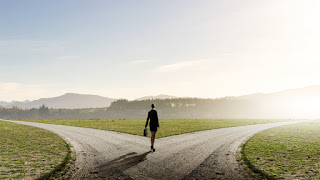 I figure it’s the last item, but maybe it’s something else. I’ve had the lane to myself for all of 5 minutes here at the frigid Berkeley Y pool. My back and arms ache from the cold. I have to keep moving.
Maybe that’s the something big?

Or maybe she thinks, since she’s asking to share a lane (did she in fact ask me?) and I’d been swimming down the center, ‘something big’ means splashing with much spatial span the butterfly or large kicking up of waves down the center of the lane or….. 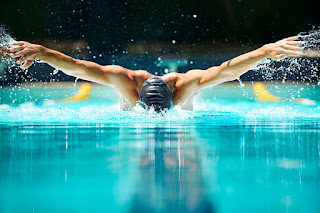 I have no clue, but she gets in and starts swimming before I have a chance to clarify.

She is small and splashless, which to me, is something big as far as a lap lane partner goes. I mean, she will be easy to share the lane with. A BIG deal in any pool, but esp. at the Y.

After 20-30 minutes, she climbs out and I barely miss her. She was so smooth. And in comparison to the bearded swimmer that gets in after her, her presence is a Big Loss!

Later, in the Berktopia sauna with DL, there’s a woman there stretching with complete inhibition. She’s got no qualms about doing yoga poses with wide open legs stark naked. 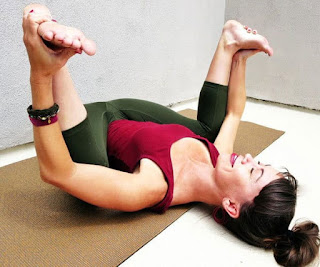 I think, is this the same woman who shared a lane with me?

Of course, I can’t tell because of the fogged mask syndrome, but I think, after a few minutes of trying not to stare at this woman and purposely avoiding making eye contact with DL (otherwise it’d be all over!) that, no, this isn’t the same woman. I don’t think Something Big Questioner would be doing the obscene stretches in the sauna. (Can I call them obscene? I mean, we are all women in the women’s sauna and so there is nudity, but the stretches? They make me feel slightly queasy)

DL rises and leaves and I mean to ask her later if she felt queasy too, but then forget since there’s so much lost routine coming to Berkeley instead of Oakland ---we are wary of Oakland since DL’s car window was smashed and her registration stolen when she was parked in back of the Y on Webster Street. So, in the meantime, we’re at Berkeley where there’s a garage that is open till midnight and a guard at the front.

Yet, it’s strange not to be at Oakland with the Utopians. And the Berkeley sauna, while hot and delicious for my frozen body, hasn’t made a good first impression.

I don’t want to come here every week and have to avert my gaze from Obscene Yoga Stretching Woman.

Though Something Big Woman was nice.

So there is that, right? 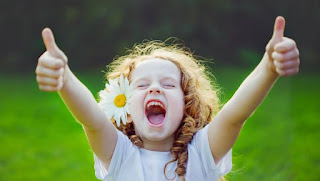 Is it something big?
I'll have to get back to you on that....after I recover from my queasiness.....