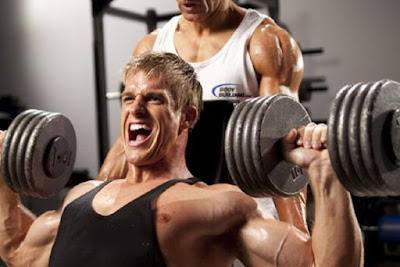 “Cj! You know that Guy in the weight room who sings really loudly to himself with his headphones on and sweats a ton? I almost was gonna scream! He was singing and sweating on the machine next to me, flicking sweat and….” DL narrates a minor rant.
“That is so disgusting!” I cringe.
“I know, right? You know him?”
“No, I don’t think so. I think I’d remember.”

“Yeah, you would. Cuz he was so THERE! Doesn’t he know that other people don’t care about him? That he isn’t God’s Gift? That his singing and his muscles and his sweat is so repulsive to those around him?”

I chuckle. “No, he has no clue. People like that never do! They just take up So Much Space! The same thing happened to me swimming tonight. Not the singing sweating part, but the taking up space part. I’m in my lane, happily swimming along without sharing, which NEVER happens here, and this Guy gets in and doesn’t tell me ahead of time and I almost crash into him.” 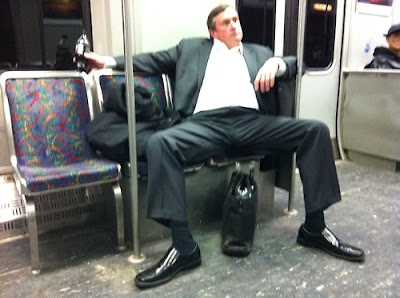 “How is he supposed to tell you?”
“He’s supposed to wait on the deck and then when I turn at the wall, let me know. It’s not Rocket Science. Otherwise, I have no clue. I can’t see him from 30 yards away. I did see some form from the opposite end, but my mask is all foggy and I thought he was getting in the lane next to me. I can’t see!”
“Yeah, that makes sense,” DL nods. 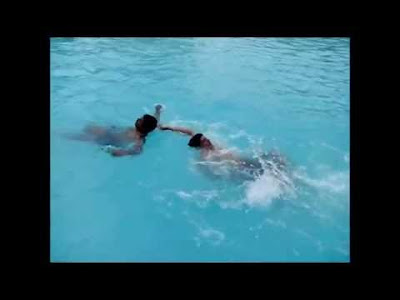 I shake my head, remembering the Anorexic Woman who had taken great pains to wait on the deck and ask to share my lane but then I’d been a Rude Hogging the Lane swimmer and pointed out to her that she could swim in the empty lane two lanes over and she had eyed me sorrowfully in confusion, pointing to a signage on the deck that said, “MASTERS”. I had snagged the lifeguard, “Can’t she swim over there?” And he had nodded, taken the sign away and she had her own lane. Better for all. But the point is, a woman asked me. A guy? They just dive right in and barrel me over. Run me down. If I hadn’t seen him in time, OUCH! He woulda hurt me and he probably wouldn't have felt a thing, you know? Cuz guys are walls of testosterone, like that guy DL was talking about with all the singing and sweating and not giving a shit about anyone else around him. 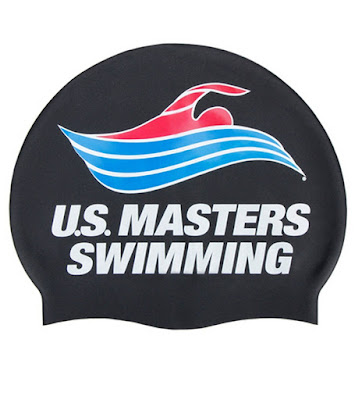 I’m out of breath now just writing about it. The fury of Guys taking up too much space. There must be some psychology around it, right?

Yet, to be fair, I have had my share of too much space women. I'll never forget the time I tried to share a lane with this woman who told me that 'By the way, just to let you know, I swim crooked.' And she did. Again, too much space. But then, she did warn me, right? I guess it's just part of the human condition. 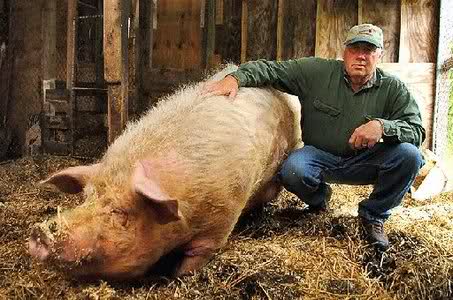 “Well, I’ll have to look for the Sweating Singing Guy next week,” I laugh.
“Oh, yeah. We’ll make Eye Contact and you’ll know,” DL grins, climbing into the Geo, pulling on the seat belt.
I turn the key, the Geo sputters on, and DL sighs, as I pull out onto Webster street to ferry her to her car.