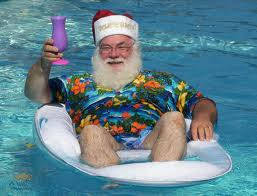 “Time out! Time out!” The little round gnome of a man waddles toward me. Out of the pool now, he hollers and grins, his squashed Santa-like visage all crinkles and sprinkles.
What’s he talking about? I wonder as I perch on the edge of the deck, feet in the water, preparing my cap, mask and earplugs for my swim.

I glance over at Ian, who’s already in the pool. He’s giving me the Big Grin. It’s the Theater of the Pool. All the deck’s a stage! 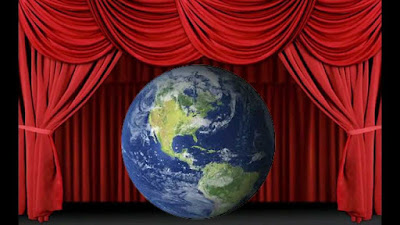 “I saw you coming,” Time Out Santa huffs at me, getting closer and closer to my sacred prep spot on deck. Giggling, I nod, again wondering why he’s so excited. Why is he yelling ‘time out’ at me? Do I need a time out? Isn’t that what frustrated moms yell at their kids when they’ve been brats? “Matilda! Stop biting your brother! Time out!” And Matilda pouts. The brother beams. The mom shakes her head as she drags Matilda over to the corner of the room, away from her brother and all biting temptations. 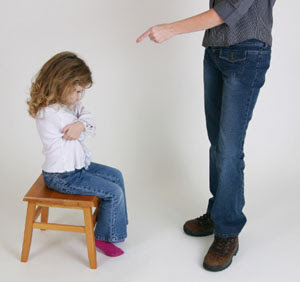 Yet, doesn’t everyone need a time out?

I could actually use a time out. Maybe not in the bratty child meaning, but in general. It’d be nice to have some time out. To just you know, hang out. Do nothing. Stare at the wall. Or the sky. Lie on my back in the green green grass and stare at the clouds. Float in the sea in Waikiki. Watching the little fishies swimming under me. 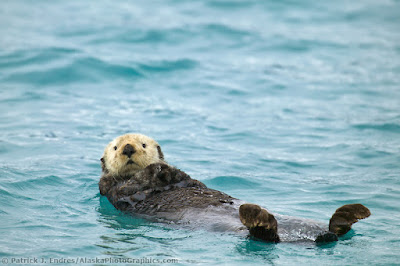 Yes, a Time Out would be real nice right about now.

Yet, I don’t think that this is Time Out Man’s meaning. Though, frankly I can’t really figure it out. And don’t try now as I need to get in the pool before I freeze to death.

“I saw you coming,” he repeats, close to me now. I see his grizzled white whiskers and bright blue eyes close up. He’s very excited. Why?
Not knowing how to respond, I just nod, continue tucking my hair in my cap.

“The lane….” he grins. “It’s all yours!”
“Oh….thanks,” I smile, the giggles starting to bubble up. Why is he so funny? Is it the way he waddled over to me, flailing his arms about and yelling ‘Time out’? Why is this so funny? Maybe it’s the non sequitur aspect of the hailing? Maybe it’s his appearance? So round and crinkly and St. Nickly.

I dunno. But I can’t stop giggling and Ian, I can see outta the corner of my eye, is laughing too.
“It’s my favorite lane….” I offer, slipping on a big fin.
“Me too!” he confides, winking at me. “I have to pee a lot.”
“Oh…..”
The lane is the closest one to the locker rooms, yes, but….the pool is small. All the lanes are pretty close to the locker rooms. And…do I need this intimate bladder condition divulgement? I mean, I can relate. I have to pee a lot, too. But hell, I’m not gonna tell Time Out Man this. Is this what Time Out means? It’s time to get out cuz he hasta pee?

Later in the Prius on our way to Safeway, Ian speculates that it was just this meaning, “It’s the bad English shorthand,” he ventures, beginning his usual circular analysis speculation. “He probably meant it was time for him to get out, and so he just says, “Time out’ meaning time for me to get out when you and I might say It’s time for me to get out and…..”
“Yeah,” I agree, kinda understanding, “you’re probably right.”

But with Time Out Man, there was a part of me that felt somehow blessed. That the ‘Time Out’ was some sort of special permission bestowed upon me. My favorite lane was vacated just for me. And Time Out Man had made it possible.

And isn’t this just a most wonderful bestowment? Your favorite lane just handed to you with no strings attached? All Time Out Man wanted was to give me a treat. My favorite lane. Free and clear.
Time Out, indeed!
I needed that! 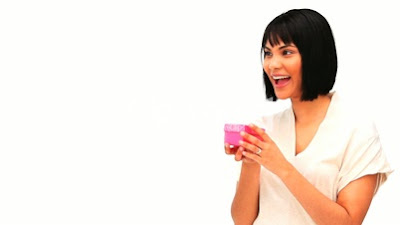 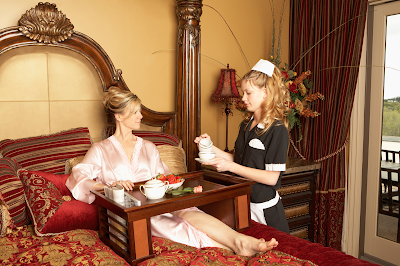 “When this pool is perfect, it’s really perfect!” I exclaim to Handsome Swimmer Man, waving my arm in sweeping drama at the empty pool.

I hadn’t seen him in months. Had run into him one day coming out of the locker room, heading up the stairs. He told me he had arthritis in both his shoulders. Ouch. And so wrong for a swimmer. I’d suggested that he get some fins, kick laps, just to get in the pool. He’d nodded, thought it was a good idea, but then I hadn’t seen him.

So today, when the pool was empty except for the two of us, I kept trying to catch his eye as we both swam back and forth, back and forth. He seemed fine. Zipping past me, doing all the strokes. No evidence of any arthritis that I could see.

“It’s like we’re Rich People!” he joked, tossing his cap onto the deck and shaking out his hair.
“Oh, yes! If I were rich, the first thing I’d buy is my own pool!”
We’d laughed. “It seems like you’re feeling better?” I ventured. “The arthritis is gone?”
He shrugged, “Nah, not really.”

“But you’re swimming! Zooming past me!”
He chuckled. “Yeah, well, it’s better, but ….I’ve been running. Though it’s not the same.”

“No, nothing is the same as swimming.” For myself, I won’t run. It is torture. I immediately am felled with a side ache that would progress into nausea if I ever were to try running for more than 10 feet.

Silent for a moment, he stares into space, then turns to me, polite, interested, “How’s your health?”
Do I tell him how crummy I feel when I’m not in the pool? How I haven’t been able to sleep for over a year. That I have no energy or that…. 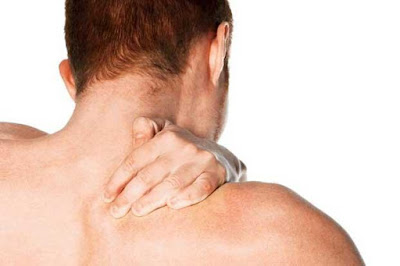 Nah, I just nod, “Fine…fine….I don’t have any arthritis!”
“That’s good. And your Significant Other?”
“Oh, he’s fine.” I’m a little thrown off. How did he know Ian? I guess it’s a small place, Hilltopia is, so people see each other and their Significant Others. For instance, I’ve seen his. I can’t really see any details of her, except that she’s beautiful.
“He swims too?” he asks now.
“Yeah, but only once a week.”
“That’s good. That’s a start. He seems fit.”
“Yes, well, I chose him for that reason. His family has longevity and good health.”
“That’s a good criteria.”
“And your Significant Other? Does she swim?
“Yeah, she does, but not here. She says the chlorine is too much for her here.” 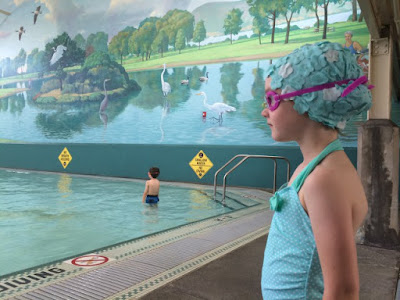 “Yes, it’s awful. Though not as bad as the Oakland Y. Has she tried the Richmond Plunge? They don’t use chlorine there. It’s some sort of salt based additive. It’s buoyant and beautiful."
He nods, “No, we haven’t tried there. We should check it out. We were just in Hawaii and we went to a pool there with no chlorine . You had to have a special certification for mixing the non-chlorine chemicals…..” 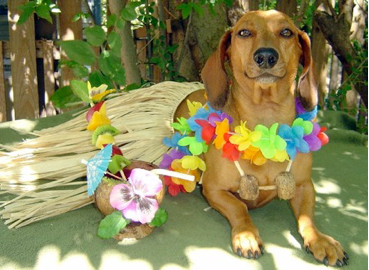 “I love Hawaii!” I gush instead.
He nods, then shakes out his goggles. “Well, good to see you.”
“Yes, you too. Nice being Rich for an hour!”
He grins, then climbs out of the pool, again no evidence of any shoulder arthritis in this action.

I'm happy for him. That he's swimming again. And for me. A Handsome Swimmer Man in my pool---There's no 'like' about it--I am a Rich Person!