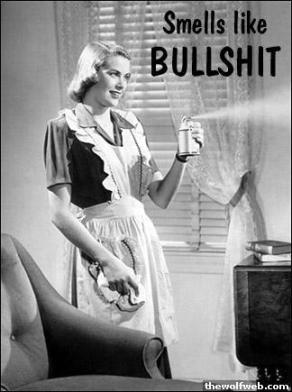 “Lemme tell you something, I’m 60 years old and That is Bullshit!”
Her patrician nostrils flare under her shampooed head. I have no clue what she’s talking about. Yet…but I do love this. 60 years old! Don’t mess with me, YMCA millennials!

“I know this place is mismanaged. I know this place doesn’t pay well, but that is no reason to not notify us about the change in pool schedule! It’s always been 2:30 when the facility closes at the 3 pm early for a holiday schedule. Always. And today? I get in the water and they inform me that they’re closing at 2!!!”
“You’re kidding!?” I’m standing in the shower, trying to dry off, but too rapt by the story to move. Plus I’d kinda been a witness. More on that soon…..

“No, I’m not! And you know what they said when I told them that was bullshit?”
Her indignation flows out of the shampoo and into the steamy shower air.
“No….” 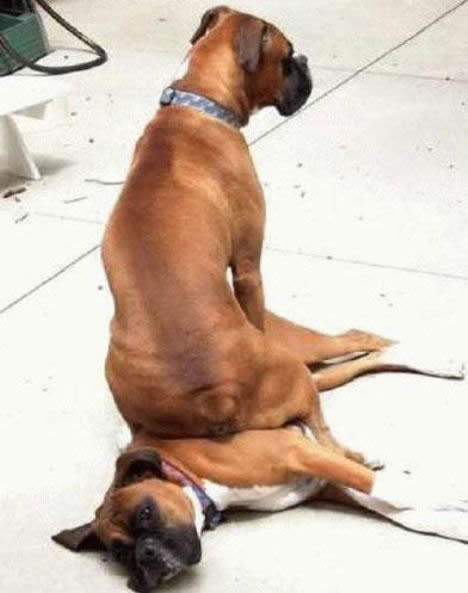 “They said ‘Don’t disrespect us!' Disrespect you?! They’re disrespecting me!”
“They are disrespecting all of us who rely on being notified of a change in years’ long pool schedule protocols,” I huff in agreement, starting to shiver in spite of the heaty shower situation.
"Yes, that's exactly right!"

But back to the kinda witness part of the story. And apologies for lack of linear narrative here, but I just had to open with that line. The 60 year old one. The bullshit one. It was too good! Because as a kind of witness, I didn’t hear any of this even though I was in the next lane over from where 60 year old woman was fighting for our collective pool rights. Those stupid earplugs. Necessary for the swim, but damning for eavesdropping. I could see that the lifeguard was rattled. His wild top hair was no match for her wrath. And so he brought in reinforcements, but the holiday management was no match either. I watched as they both tried to calm her down, but to no avail.

And who could blame her? Hell, if I’d come 45 minutes later, I’d been in the same boat. Planning on having plenty of time to swim and then out of the blue, nope, the pool is closing 30 minutes earlier than it’s usually closed on these already mayhem filed holidays.

Swimmers time their swims. To the minute. I swim for 55 minutes. Someone else swims for 45. Another swims for 30. And we all rely on the pool sticking to its posted hours. 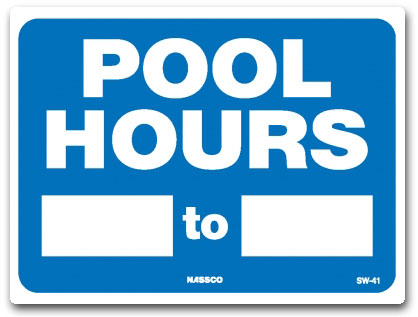 The problem today was that this pool closure wasn’t posted anywhere. I didn’t’ see any signage announcing the pool’s closure at 2 instead of the accustomed 2:30. Not to mention any newbie that might venture into the aquatic experience today cuz of the goddamn heat, thinking, the Y is open till 3 today, I’ll just pop down to the pool for a quick dip and…nope, too bad the pool is closed.

Why I even tried to do the right thing later as I was getting dressed by letting one of the water walker elders know that the pool was closed.
“It is? After I drove all the way down here?” She had shaken her silver curls, frowned and then sighed. “Well, I guess I’ll just take a shower.”

Shit, I thought. I stopped Elder Shower Woman from going out to the pool after the brouhaha over the closure and now, damn. It wasn’t closed after all?
“You came here just to see me,” Shelly joked, wrapping her towel futilely around her ample curves.
Elder Shower Woman laughed, “I did?”
“Yes, you did! What would I have done if I hadn’t seen you today? I would have been so sad,” she chuckled.
“See, it wasn’t all for naught!” I tried to help, but hell, it was all too much to process. I had to get out of there before Disrespected Woman came back and started in on her story again.

Yet….it all could have been avoided with simple signage letting everyone know that the pool was closing an hour earlier than the facility. (Why this is I have no clue. But that’s a story I don’t even wanna know)
Signage. Notice. Respect.

Is it possible in our busy, overloaded world?
I think so.
It may just take a few elders to get on the case. Call it bullshit when it is.
And demand respect for all swimmers, especially aged 60 and up! 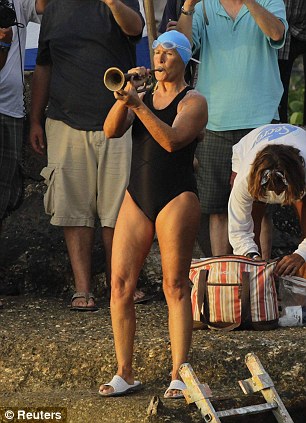