Dry Skin and Mac and Cheese 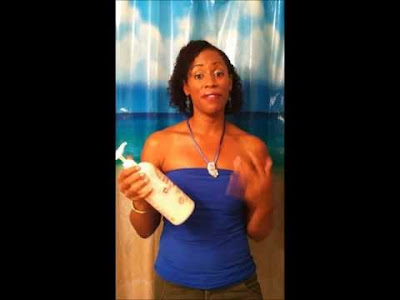 “Ooooh, that smells gooood!”
I softly laugh.
“What is it?”

“Just Safeway cheapo lotion. I only buy the stuff on sale cuz I go through so much of it. Between the chlorine in the pool and menopause, I use a ton of lotion. ”

“Oh…something for me to look forward to!" She laughs. "I wish I could buy that stuff. But with my skin….” She shakes her head, resigned? Mystified? “….. I gotta get Aveno, Lubriderm. My skin is sooooo dry! Always has been! Why my little brother used to take any old stick he found to scratch white marks into it.” She laughs at the memory. DL’s wide eyes get wider. I engage.

“Really?” I ask.
“Yeah, well, you know with darker skin, it’s easier to do that sorta thing.”
“Ah….” I glance down at my pale snow white legs. No chance that any lines are gonna get drawn on them even if I did have a little brother.

“I had this dry skin my whole life! From when I was 9 years old. That’s when my brother started drawing on me!”

“ATTENTION ALL MEMBERS AND GUESTS. THE TIME IS NOW 9:51.
THE YMCA WILL BE CLOSING IN 9 MINUTES.
PLEASE…BLAH BLAH GGLLLAHHHAGGG G….GGG…”

“Of course, they never say it that simply, do they?” I shake my head, trying to get the bottles of lotion to stand upright on the gross little cement shelf at the base of the full length mirror. DL giggles at my attempts.

Giving up, I slap some lotion on, stealing a glance over at Dry Skin Woman who’s nearly ready to depart. Damn. Some women are so fast getting out of the locker room. It’s astounding. It takes me forever. Even when I’m hurrying.

And then these same women, the fast dressers, lounge about in the sauna with great languishing abandon.

Dry Skin Woman had been in Utopia earlier, part of the dialogue around macaroni and cheese at some local Oakland hotspot that of course I’d never heard of. “You can gain 5 pounds eating a serving of that mac and cheese,” one Utopian had advised another. Despondently, the Other had sighed loudly, “Damn, I can’t believe that!” 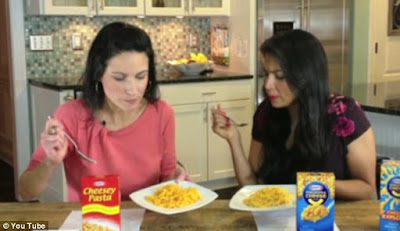 “I can believe it!” I interrupt, actually having very little clue what they’re talking about except for the fact that mac and cheese was hugely fattening.

Utopian laughter fills the hot air. I love it when the women all laugh. Together. Inclusive. It's uniquely Utopia.

But frankly, the mac and cheese sure sounded good right about now.

After my mayhem swim with 6000 Asian Kids doing canon balls in the pool at 9:20 pm and then Chinese Bad Teeth Man climbing into my lane at 9:25 demanding circle swimming for my last 5 minutes with cute black swim trunks guy, who stopped at the wall, confused but sweet....I am so hungry!

Why was the pool such mayhem tonight? Was it summer already?
Mac and Cheese would hit the spot.Even if I did gain 5 pounds.

“You’all have a good evening," Dry Skin Woman slams her locker shut and strides out of our aisle.
DL can’t contain herself.
“You look like the Cheshire cat, D!” I exclaim.

“I do?” Her eyes get even wider.
“Yeah!” I laugh. “Ready to head on out for some Mac and Cheese?”
“You heard of that place?”
“Of course not,” I say. "I don’t know about any cool eateries. I never go anywhere. I eat vicariously.
Does that mean I gain 5 pounds vicariously too?"

Laughing we head out, up the stairs, into the tail-end balminess of what’s left of Hurricane Blanca.
“The air!” DL exclaims.

I nod, grinning as we teeter down the stairs and head out to the sidewalk on Broadway where the 6000 Asian Kids and their parents now mill about in a huge monstrous group. 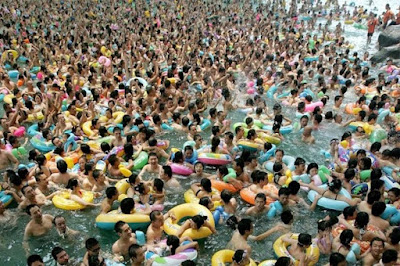 She giggles. We climb into the Geo. I start the engine. And the night rains down….