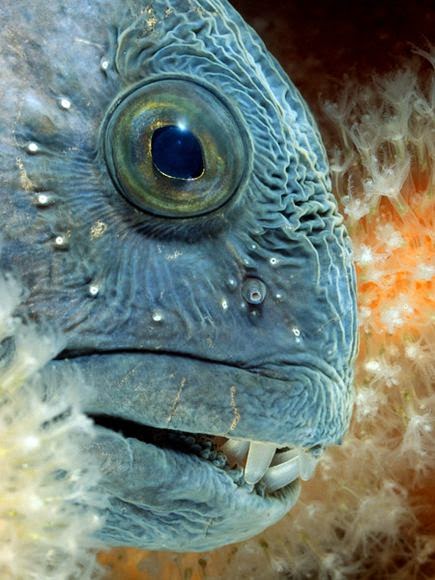 “You look like a Sea Creature,” The BLN proclaims as I toss my towel down on the side of aquatopia in frustration. I’d been trying, in vain, to wrap my hair up so that it wouldn’t hang into the hot tub and get wetter. It was a losing battle.

And now, I look like a Sea Creature, with my hair wet and dripping down in front of my face in long wild strips.

Perfect. Leave it to the BLN to come up with the perfect Utopian description.

Where has she been? DL and I have missed her. She’s got that way with words and image that only a writer has.

I want to watercolor my Sea Creature this weekend. She’ll be all greens and blues and grays and aquas. She’ll have long, stringy hair dripping down her back in scary sea creature abandon. She’ll flaunt her mermaid tail (for of course, she’ll be in the form of a mermaid!) in haughty Sea Creature gesture. Her name will be Esmeralda and she’ll rule over the oceans of the Pacific, the Atlantic, and the Indian. Everyone will fear her. Everyone will love her. She will be the Machiavelli of the sea. She will rule the water with..... 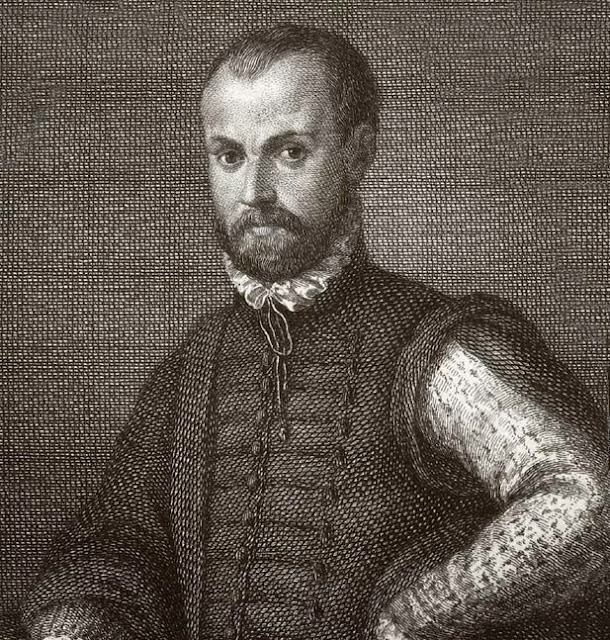 “I decided that I must go to Sicily for my birthday,” The BLN announces, grinning sideways at DL, whose eyes widen into big brown saucers.
“When is your birthday?” I ask.
“Not till May. I probably won’t go. I have other commitments, but it’s a nice idea.”
“Italy is always the best idea!” I gush. “I always think that if I were just in Italy, everything would be Okay.”
“It is,”DL agrees, “until you come back.” 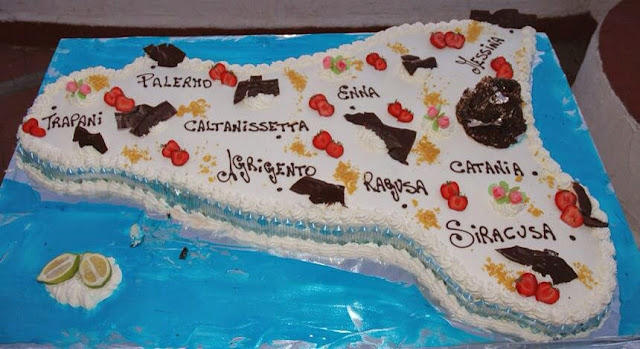 We all laugh as The BLN rises and saunters into the steam room, then makes an abrupt turn and heads into the Sauna.

“She’s going into Utopia!” I cry, nudging DL. “Let’s follow her. She never goes in there.” DL doesn’t need to be convinced as we both stumble out of the hot tub and into the sauna.

Sandy’s holding court, as usual. The BLN takes the corner top bench, stretches out like a lovely Sicilian feline, and is silent. Oh no! I hope she doesn’t stop talking! I think to myself.

But until she does, I turn to Sandy to report the Hilltopia Sauna uproar situation: “Sandy, you won’t believe this, but they’ve installed these little wooden barriers every two feet or so in the new sauna at Hilltopia so that the women won’t lie down anymore."

Sandy sits up. Her face bursting rosy red in disbelief incredulity (and yes, I need the redundancy to describe her reaction) “Are you kidding me?” 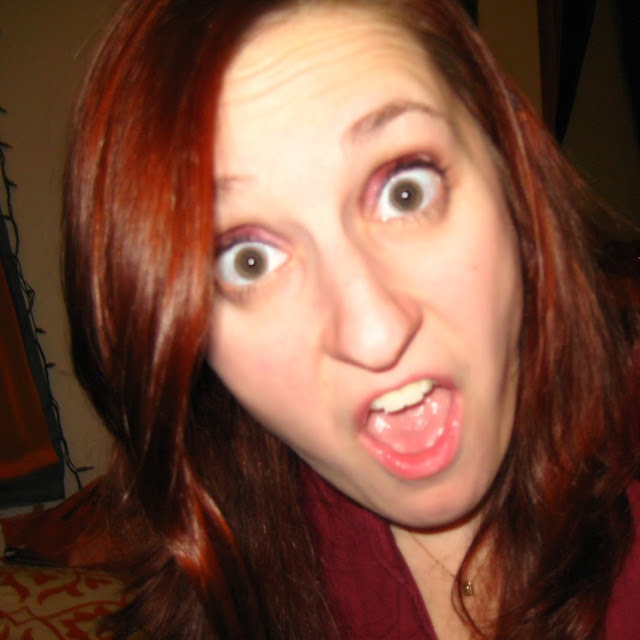 “Nope. The women of Hilltop are in an uproar.”
“I would hope so!”
“You should see your face!” I cry in delight, knowing that she’d react this way. She’s the Queen of Sauna Lie Down. Always on the top bench, prone, with her squirt bottle at her side.

“I just don’t like it when anyone tries to control me!” she harrumphs.
“In New York,” The BLN speaks, “they don’t even have benches. Just little stools. We all try to push them together to create a surface to lie down. But if you have a big ass like mine it doesn’t work very well.”

We all giggle. “Well, I guess we shouldn’t complain about the barriers, then,” I say. “At least we can lie down sort of between the barriers in a contorted sort of way.”
“Yes, I appreciate the benches here immensely,” The BLN murmurs.

DL rises from her bench lie down, and weaves out. “I’m surprised The Canary has stayed this long,” Sandy says. “Since there’s no manager, this place has gotten has high as 200 degrees.”
“Seriously?” I ask.
“What happened to Aaron?!” The BLN asks, dismay dripping in her tone.
“I’m not sure,” Sandy says. “We weren’t in a situation where I could ask him why he was leaving when last I saw him.”
“That’s too bad,” The BLN pouts. “I liked looking at him in his little bow tie.”
“Yeah, bring on your beautiful self,” Sandy nods, gathering up her accoutrements and stepping down from the top bench.

I don’t tell them how Aaron was such a little smugster about the 9:25 closing time a couple of weeks back. I might have liked him too, I suppose, if I hadn’t had this exchange. Though maybe not. Maybe my Sea Creature self would have spat at him no matter what he said.

But now we’ll never know. He’s gone. And for me, good riddance.


I stretch out with one final luxurious yawn, the flat no barriers wood’s warmth enveloping me. And while I do enjoy the moniker of ‘Sea Creature’ there’s a big part of me that’s feline—give me warmth, and lounging and laziness. I’m right back in Roma, sunning myself on a battered piece of ancient civilization: my fur warm and delicious as I survey the scene that is Largo di Argentina.
Ahhhh…..it's a cat's life in Roma! 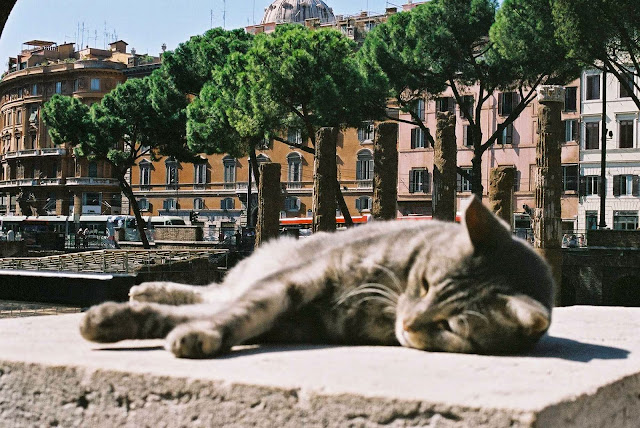 Though this warmth of Gato Roma wouldn’t be nearly as delicious if I hadn’t been a cold, menacing Sea Creature first!

I WON'T BE CONTROLLED! 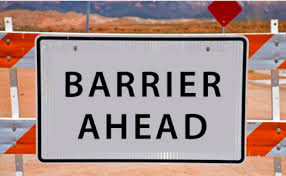 “I feel like I’m being punished and controlled!” Lynn, who used to swim, shakes her head in befuddled disgust.

It’s the new sauna at Hilltopia. The women are up in arms. They’ve installed torturous little mini barriers to all those lie down women. Of whom Lynn is one.
“I can’t sit up comfortably!” she continues. “I hurt my back and sitting is excruciating. When I go in the sauna, I have to lie down to be comfortable.”

I nod, completely sympathetic. We want to relax in the sauna and not be forced into unnatural contortions to fit the new configurations.

How do I even describe these mini barriers? They’re like little wooden poles, about a half an inch high, sticking out of the otherwise flat surface every 2 feet or so. Thus, when you try to stretch out and lie down, your back, legs and maybe your shoulders are raised up this amount. There’s probably a carpenter name for these protrubances. Something like doles. Or moles. Or drolls.

Anyway, none of the women at Hilltopia is happy about them.

The first day the sauna was reopened, I was ecstatic. After over a month of no heat after a cold swim, I was ready for the new situation. When I went down to the locker-room, in my excitement, I just opened the door and stepped inside the new woodsy smelling sauna.

The three woman sitting up all glared at me. One of them pointed at my cowgirl boots in haughty disdain. “Your shoes!” she growled. 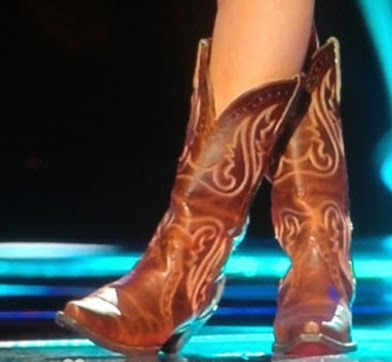 “Oh, sorry,” I grinned. “I just wanted to see the new sauna. I’m not staying inside. I’m on my way to the pool. But I didn’t want to let the heat out so I just stepped inside for a moment to take a look.”

“YOUR SHOES! You shouldn’t be in here with your shoes on!” Anti-Shoe Policewoman was incensed. 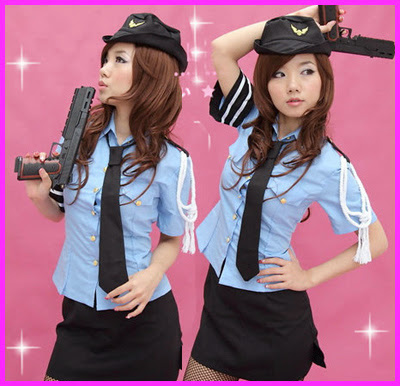 And I have to admit, she was right. But it was only for a moment. A quick look see. So I just repeated myself and she settled back into her glare.

“It’s beautiful,” I exclaimed, thinking about whether I should take my shoes off for the 15 seconds examination. “How do you like it?”

“It’s got these …..” The woman gestured toward the wooden horizontal poles sticking out of the benches. “….things…that don’t let us lie down.”

“It’s a liability issue, I’m sure,” another woman ventured.
“Yeah, I seen women in here that fall asleep and it scary, you know?” Anti-Shoe woman had recovered enough to participate in the discussion. Even though this meant that I’d be in the sauna, shoe clad, for a little bit longer.


“Yeah, I do know,” I nodded, thinking of a time when a woman had been roused out of the sauna, having passed out, the paramedics were called, and when they asked her their litany of is she okay questions, she knew who the President was, but she’d only had a cheeseburger and coke from McDonald’s that morning. They ended up carting her away to emergency, the Y Welcome Girls from the front desk worried and tense. 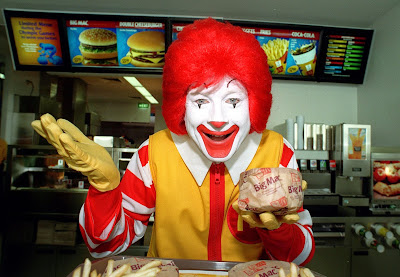 So, I’m sure this is why they’d installed the anti-lie down situations. To keep women from falling asleep and having to call the paramedics.

“Or, you know, it could be a suggestion to others that they be a little more considerate, you know?” Another woman volunteered. “Sometimes, when it’s crowded, people don’t move over. If you have these little barriers, then people can’t take up more room than this.”
“I suppose,” I agreed. “I don’t usually have that problem. When I come, it’s pretty empty.”

“Oh, at night, it get crowded!” Anti-Shoe Policewoman proclaims.

She eyes my boots scathingly. I laugh. “Okay, well, you ladies have a good afternoon.”


I exit the sauna. I swim my swim. The pool is freezing lately at Hilltopia. I’m so happy the sauna is open again. I don’t care about the anti-lie down situations.

And when I do enter the sauna, and its heating soothing air, I smile to myself. I’m all alone. I can sit here, or wait a minute, yes, I can! I can lie down if I position my head above one of the poles so that the concave of my neck is over a pole.

I settle into the warm wood, blissful. I won’t be controlled. Or punished. Not for lying down. Or hell, not even for wearing my cowgirl boots into the brand new no shoes allowed sauna! 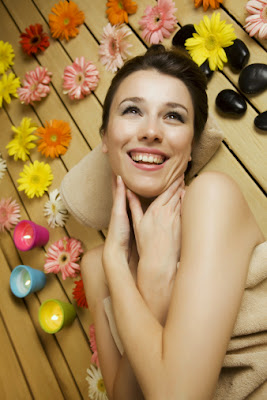