It Should Be Illegal! 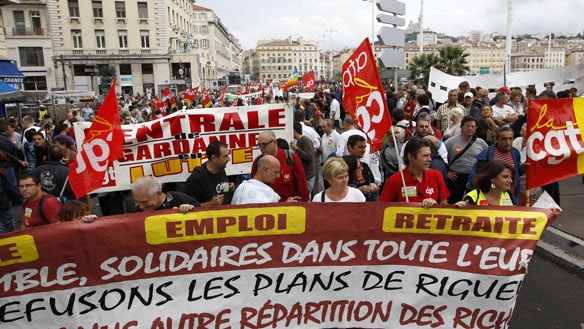 “It should be illegal!” Aurelie hisses, clucking her tongue as she dries her wet hair.
I laugh, lightly, but really it’s not funny. Having benefits (health insurance, sick and holiday pay), for so long, and then poof! The Powers That Be take it all away has been no laughing matter.

“You know,” Auerlie says, in that quiet but passionate way she has (Do all French women possess this fire?), "they have money…,” she shakes her head, sadly, resignedly, “they just don’t like to share.” 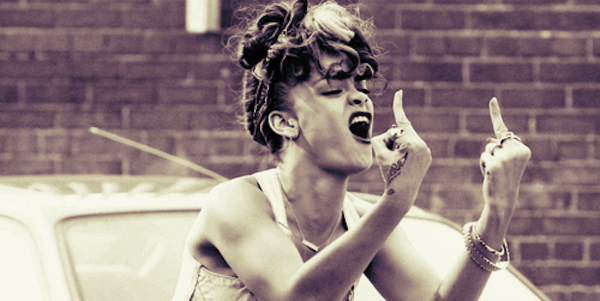 “Unlike France!” I exclaim, not really knowing anything about the politics of France, except for a PBS special on unlimited sick pay for workers (What are they supposed to do? A French worker, out on sick pay for several months had said, when asked about the lack of sick pay in America. Go to work sick?)

Yup, that’s exactly it. Go to work sick. And while Auerlie’s passion helps me feel slightly vindicated about it all, taking away a worker’s benefits isn’t gonna be illegal in America anytime soon.

How had they even gotten on this subject, I wonder now? Aurelie had asked me what I was doing for Thanksgiving. I’d shared how I was eating someone else’s food---a necessary audience for someone who enjoys the production of creating the feast. She’d said how she, too, was going to a friend’s. With her daughter. And then somehow it came up that her daughter’s job also was insecure and benefitless. Just like mine. 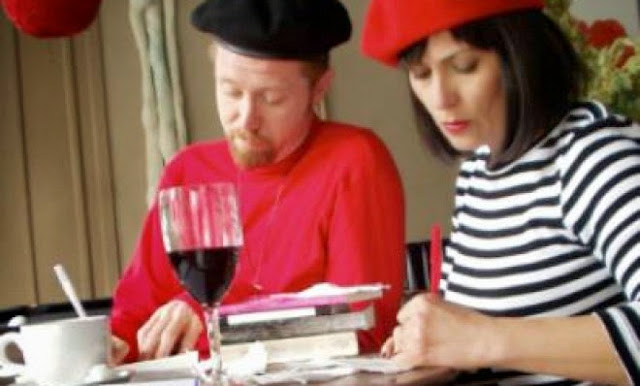 Hence the illegal comment. And the passion! Where did that come from? Is it a French thing? Or a personal thing? I don’t know her well, though if I had more time, I’d talk to her more than just at the pool.

I’d seen her earlier, in the water, leaning against the wall, in deep conversation with another swimmer, or maybe I should call her a floater. I used to call her Turban Woman since she always donned one for her swims. Then she ditched the turban and substituted music earplug thingies. “I’m learning German” she’d announced to me one day when I asked to share her lane. So then I started calling her German Scholar Swimmer.

Now I know her name, and will give a made up one to protect her anonymity as if that matters with the internet anymore. Let’s see, I think I’ll call her, Tatiana. I know she’s not really Russian, but maybe she’s of a Russian persuasion. It doesn’t really matter as I digress.

For when I saw her earlier today, in the intense discussion with Aurelie, I really wanted to go over and see what they were talking about. For the blog. But also cause I like them.

Now I speculate that they were probably just talking about Thanksgiving. Which as we all know can be an intense topic of conversation. What’s on the menu? Who’s coming? What to bring if you’re the guest? 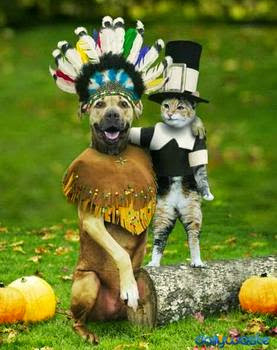 And if you get holiday pay for the day off.

Of course, you all know the answer to that on my account.
Nope. I lose the day’s pay. And this should be illegal. To close the university and not pay instructors. But hey, we’re not in France. Right?

I bet they get paid for Thanksgiving.
Oh, hell, the French don’t celebrate Thanksgiving. It’s an American holiday.
What’s the French equivalent?
I have no clue.
All I know is that the French, as Ian said later when I related the "It should be illegal story", are a Civilized People who value workers’ rights, fine wine and large complicated swimming pools.

But that’s another blog.
Viva Le France and Happy Thanksgiving!