The Next Mayor of Oakland!


“Sandy should be Mayor of Oakland,” DL announces, floating down Broadway after an evening of Utopia.

“That is an excellent idea!” P exclaims. “She would make a perfect Mayor of Oakland.”
DL nods as she unlocks Moondoggie’s passenger door, P climbing in for a last ride in DL’s 13 year old chariot. 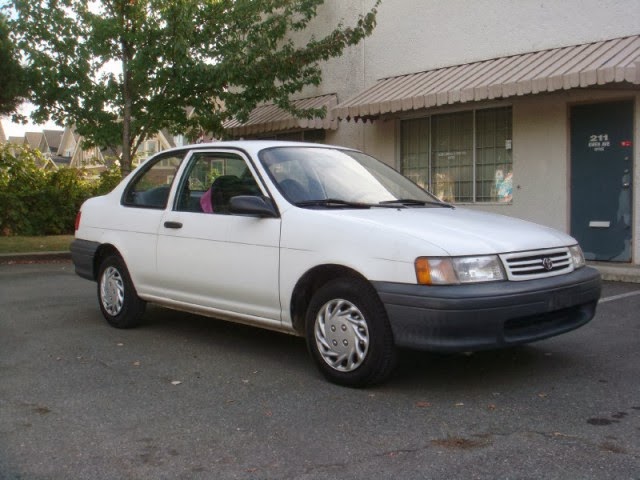 Settling in, P muses about all the reasons Sandy should be Mayor of Oakland.

1. She is a member of the downtown Oakland YMCA
2. She is a swimmer
3. She has opinions 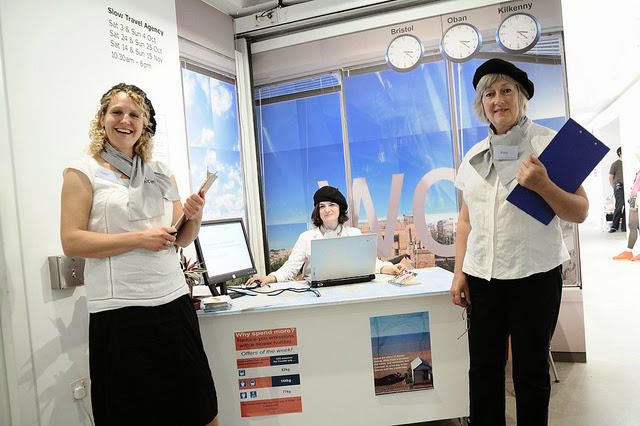 4. She used to be a travel agent
5. She knows how to navigate Utopia’s strangeness
6. She wears aqua and lavender leisure suits
7. She feels guilty about having a maid
8. She has a sense of humor that surprises
9. She is open to anyone and everyone
10. She vacations in Mexico 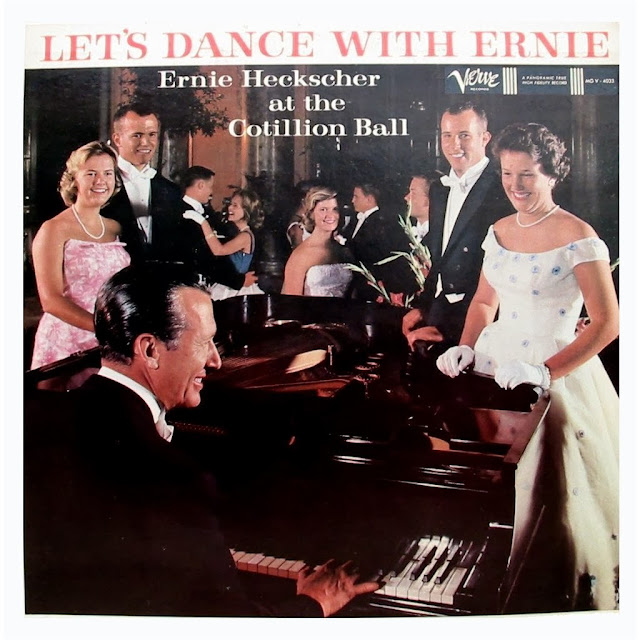 11. She has danced at her cotillion
12. She drives a big white car
13. She knows where to shop
14. She has a Greek husband/partner
15. She knows when to be silent
16. She wields a wide spray bottle
17. She reads the New Yorker on the Treadmill 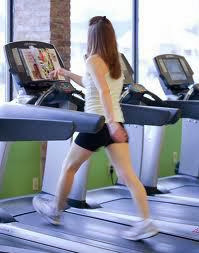 18. She narrates stories with aplomb and panache
19. She thinks DL and PP are fun
20. She is Oakland

So, yes, DL is right. Sandy would make a great Mayor of Oakland. 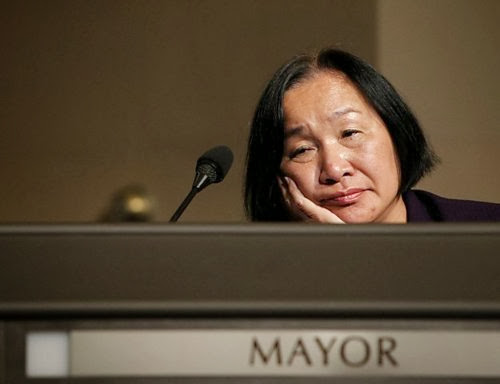 P wonders if they can start a write up campaign. Sure, Jean Quan is powerful, but can she lay claim to all of the above? P has NEVER seen her at the Oakland Y, and frankly, a regular membership should be a requirement for any mayoral candidate. Why, you may ask?

The downtown Oakland Y is a perfect microcosm of what Oakland could be: it’s got ‘community’ and ‘heart’ and ‘health. Everyone gets along at the Y---it’s a diverse and divergent membership.

Plus, it has a pool. And if the Mayor of Oakland were a swimmer, like Sandy, well, then, all would be well with the city.
For doesn’t water solve all problems? P has never seen any of the ills that plague Oakland in the pool, with the exception of some minor violence against rubber duckies by naughty children. 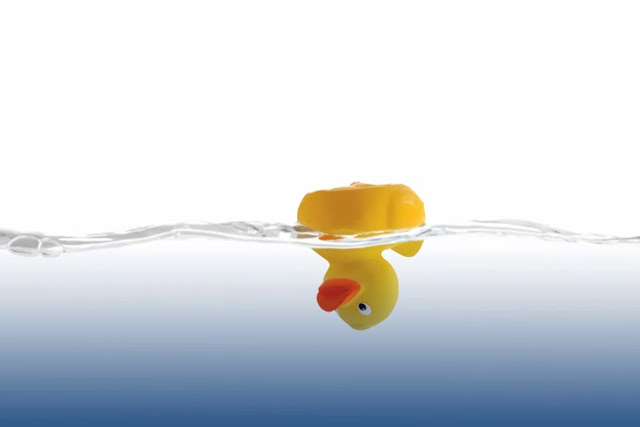 So! Sandy for Mayor of Oakland!
DL and P just have to find out her last name before the next election. 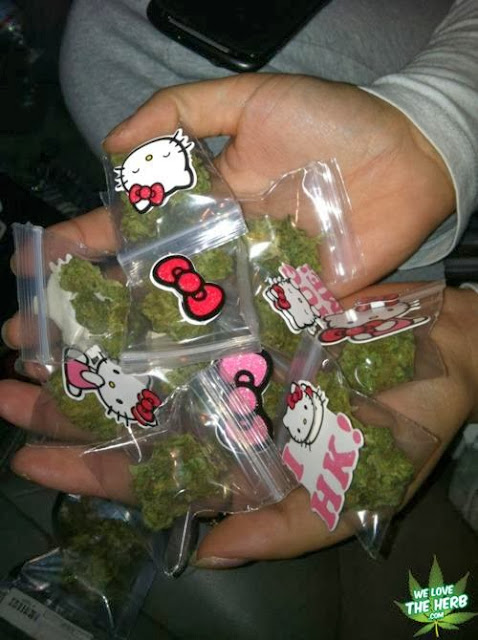 “What the hell was she gonna do with all those plastic bags?” P asks DL a few minutes later as they exit the locker room, heading up the stairs to the torture machines.

“I dunno,” DL shakes her head, the mass of dark tresses creating a wave of puzzlement.
“I mean, is she gonna take them all home and use them as freezer bags? Or is she gonna pack up all of her socks and panties and such and preserve them from the elements? Or what?”
“Maybe she’s gonna use them for ice? You know how everyone in Utopia has those plastic bags of ice that they strategically place all over themselves?”
“Yeah….” P giggles, nods, then shakes her head, “Maybe. But that’s a lot of ice!”
DL joins in the giggle.

It’s good to be back at Utopia with DL. It’s been too long away. What with one thing or another, P and DL’s schedules have been skewed and P’s been swimming at Hilltopia more often.
Tonight’s off to one hilarious start with Plastic Bag Fist Woman. And as DL and P climb the stairs, their eyes wide with amusement, they begin their ritual routine. Giggling on the red mats; staring at Muscled Men; losing count at the machines.

And the pool! After her torture machine gossip ritual with DL, P heads out onto the pool deck. Is beyond pleasantly surprised when there's just one slow snail swimmer in the end lane and two playing teens in the lane next to him.
All the other lanes were open!

A too fit swimmer, stretching seriously on deck, barely glances at her, but she can't contain her delight: “This is what we like!” she waves her arm at the empty pool, grinning.
“Yes,” he manages a small tight smile, his stretching a most serious business. Later P noticed he was doing laps and laps of butterfly.
Of course.

Later in Utopia, it was back to the women’s gossipy banter. Sandy griping about how she was in a funk from pointless obligatory letters from friends she hadn’t heard from all year: “Get over it, Sandy!” she harrumphed at herself as she stretched her legs up and over her naked belly. Then she was on to some place on Grand Ave where you could buy specialty spices for all those ‘Secret Santas’ in your life. 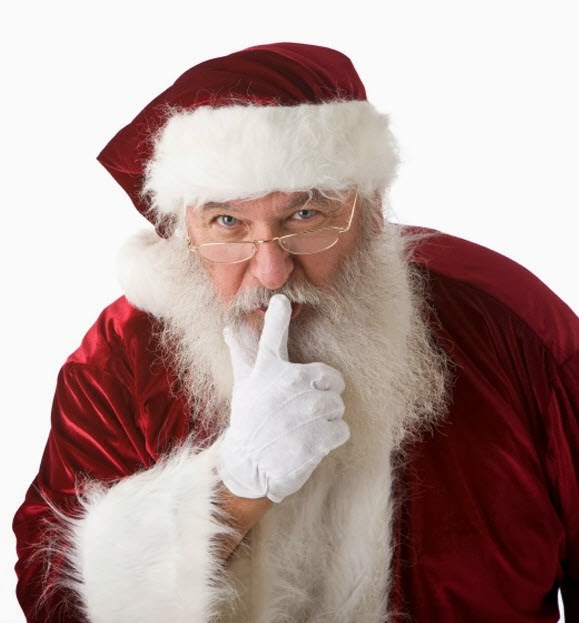 “Oh, that’s a great idea,” Gap Tooth Woman exclaims, eyes bright with anticipation. “I have a Secret Santa in my office and I had no clue what to get her.”
“That’s right,” Sandy nods. “And you can re-gift too.”
“Yes! Otherwise you just perpetuate a cycle of Hoarders!” Gap Tooth exclaims to the titter of all the women in Utopia. 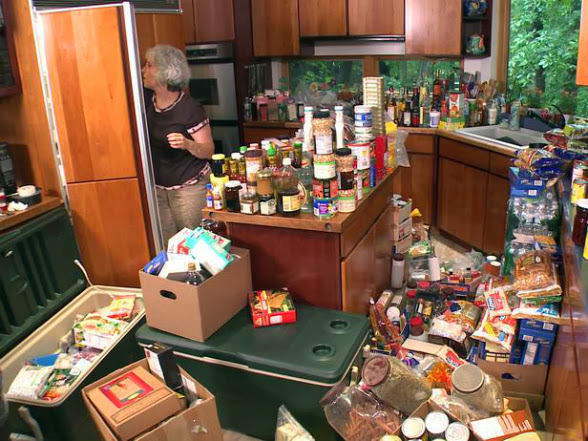 The door opens. A square sullen Asian woman saunters in, climbs up to the top shelf corner, perches next to Sandy. Spreads her legs as far apart as possible and then stares at P and DL who both sit directly in the line of her Belligerent Vagina Exposure.

What the hell was up with her? P wonders. Did she have a case of Sullen Sauna Exhibitionist Disorder? (SSEC) P wants to look at DL to gauge her reaction but doesn't dare.

Sandy shifts, but almost imperceptibly, away from Vagina Woman. P could tell that Sandy thought there was something off about her, but was too classy to say or do anything.

Sullen Vagina continued to stare at P. It was a bit unnerving, but also fascinating. What the hell was up with her? Sure the women were all naked and sure there were Vaginas galore exposed, but not in such a belligerent way.
Maybe she was testing them all?
But about what? And why?

“What time is it?” DL asks.
“The Witching Hour,” Sandy responds, sighing and rising.
“Oh, my, I had no idea it was so late,” DL murmurs, heading out the door.

Vagina Woman stays put. Never says a word. Continues to stare with Vagina bared.
She was mysterious. And unnerving.


She was being a bit naughty even. What if Santa found out? Oh, he already knew, right?
But just in case, P wasn't gonna tell. Well, at least not till she published her blog.