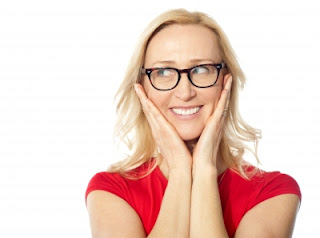 Enthusiastic Admiring Woman plops down on the sauna bench kitty-corner to P. Her voice loud and excited. Her eyes shining (Yes, P can tell this even in the dark)

P turns her head from her prone position. Does she know this woman? Has she talked to her before? Maybe. People seem to remember her and then she doesn’t remember them. What’s up with that? she wonders. But doesn’t have time for in depth reverie since EAW is on a Mission.

“I see you here every Tuesday and Thursday or do you come every day?”
“Uh…no…..” P rises, deciding she better sit up for this one.

“Well,” she gushes on, “I see you and I think, Wow look at her! There she is doing her thing every day and she probably has a full time job and a family and a life but she still comes here and…..” She pauses to catch her breath. “I just so admire you!”

“Thanks,” P murmurs. Admires her why? For what? The Gushing seems so out of the blue. P is sure, now, that she hasn’t spoken to her before. Is the woman breathless over P’s swimming? Sometimes P gets compliments for her ‘smooth and graceful’ stroke. But this woman hadn’t said anything about swimming. Was she admiring her because she works out at her advanced age and it’s just so amazing?

Okay, here P is being a bit overly sensitive. It is her birthday the next day and she’s feeling old and tired and in disbelief at her advanced age. Yet she doesn’t really believe, until this moment, that others see her as ‘old’. And maybe Gushing Woman doesn’t but at this point in the exchange, P has no idea what she’s being admired for.

“I actually have a full time job,” P offers, “but no kids.”
“Oh, that’s okay!” Gushing Woman laughs loudly. “I have just one but I might have another. You know…..” She leans over toward P in the dark heat, her voice soft, conspiratorial “I have a very interesting experience…..”

P nods. What was she going to divulge? Some mystery with her kid probably. But no, not yet. That was later. And P may not have the time or energy to get to that point. But she digresses. 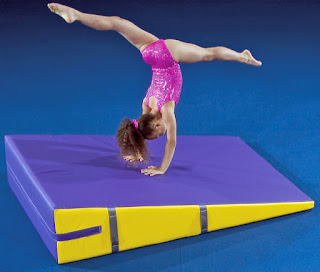 “I knew this woman, she was a gymnastic and she could not do the gymnastic because she had grow too tall. I take her out of the contexts…..” She pauses. P wants to ask what the hell this means, but doesn’t get a chance. “And so I say to her, ‘Why not do the swimming?’”
Gushing Woman leans back against the wall, sighing in satisfaction.
P waits a moment but nothing else is forthcoming. “So…did she do swimming?”
GW shines her bright eyes at P, then grins big, laughs. “I don’t know. Maybe she did. Maybe she didn’t.”

“Oh….” P starts to gather her stuff. After her late swim this eve she’s tired and hungry and while GW is a good story, P really needs to get home and eat.

“My son, when he was conceived, I could feel his Spirit in me.” P pauses and sets her stuff back down. “I tell his father, you be fathered now.” She rises and runs her hands down her hard body torso, demonstrating the Sperm Spirit Manifestations Miracle.

P stares at her, delighted. How great is this story? And all she has to do is sit here. Maybe she wasn’t so hungry after all.

“And my son, when he come out, he look like a little German Boy. His father, me, we are dark and my son, oh everyone think he adopted or has another father.” She giggles, hugging herself.

P knows this kid. He’s a Pudgy Little Terror in the pool. The lifeguards are forever yelling at him about one thing or another. “WALK!” “You have to get out of the water NOW! Family Swim is OVER!!!” 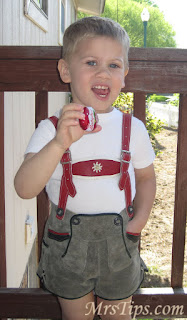 “Oh,” P exclaims softly, “I know your son. He seems to love the water,” she says diplomatically.
“Yes he does! When he was only 2 year old I take him to pool and he jump right in but first he march up like this!” GW stands, does a sturdy naked march across the floor of Hilltopia, her breasts jiggling only slightly in the demo. “Then he goes right into the pool! I jump in! I pull him out! I shake him and say, ‘Don’t you do that to me! You scare me to death!’”

“And then he just go and do it again!” She settles back down in her corner, giggling.
“That sounds kinda scary,” P comments.

“It was but not as much as when he was born! Oh! I thought that everyone was fine and then I have C section! His head it was right here.” She points to her rib cage. “And I tell the doctor, you have to get him out. He not breathing and the doc she says no you are dilated you are fine you don’t need C section and then all of a sudden his heart it stops beating and so they did the C section and his head it was caught on the umbrella cord but then they got him out and I heard him cry and I was so happy. I might to have another child but I don’t know.”

P has no comment. She is way too squeamish to ask for any details around a C section even if she knew what questions to ask. Though she is a little curious about the Umbrella Cord. 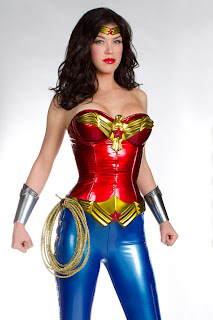 But whatever it was, it doesn't matter now. P has got the story. And as you all know, that is all that matters!

[p.s. P is not much of a numbers person, but....this is Pool Purrs' 400th post! Can you believe it? She can't! Thanks, Dear Readers, for keeping her going all of these years and for all of these hundreds of watery yarns!]