“I just wanted to let you know....” Sandy has tapped Penelope lightly on the shoulder, leaning in close, speaking softly. What’s up? Penelope wonders. Has Sandy ever touched her before? Something serious is wrong. 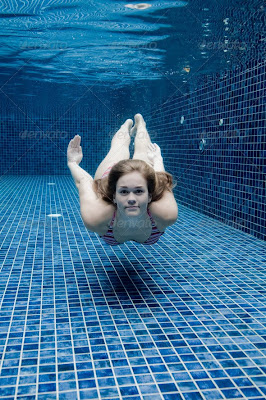 And such a switch, now that everyone has left Utopia, the atmosphere still chuckling at Sandy’s hilarious story of the Booger Swimmer Film. “I was staying at this hotel and went downstairs to the gym....you’d like this, Penelope,” she nods toward her, swigging another gulp from her water bottle, “all the machines were facing the deep end of the pool. It was a huge glass wall and the deep end of the pool was right there for all to see. And in comes this man with a video camera and sets himself up right in front of the deep end view and I think to myself, You gotta be kidding me! What a You-Know-What.....and then in comes this woman in this too small bikini and again, I think to myself, Lady you should NOT be in that suit. And she goes and gets into the pool and lo and behold, she is a mermaid. Her hair flows behind her in lovely waves, her too small suit doesn’t matter, in fact it enhances the entire situation, as you know Fat Floats, and all the while her husband is video taping her....”

“Oh, they had spoken of this and that and such and it was obvious they were staying at the hotel on their honeymoon and this videotape of her in the pool....well, you get the drift, but anyway, he’s taping her and she’s swimming toward him like an Underwater Goddess and all of a sudden this giant train of booger comes oozing out of her nose and he keeps taping but he’s cracking up and she has no idea.....” Sandy had shaken her head, “Well, you can imagine my mirth around the situation.”

And everyone had. DL had laughed the longest and loudest before taking herself out of Utopia before Penelope as per usual. Too hot. Leaving Penelope alone with Sandy.

So now, when Sandy has touched Penelope with this seriousness, the lingering laughter in Utopia has a strange unreality.

Had she just told that Underwater Booger Story?

“Oh....” Penelope sighs long and sadly. Of course, Suzie had been so very sick. The last time Penelope had seen her, Suzie had stood, hunkered over her wheelchair outside the sauna, completely skin and bones, literally, wracked with a cough that went on for several minutes. Women kept stopping by her, asking her if she was okay, and she had smiled between hacks, waving them on, “Oh, yeah, I’m fine. It’ll pass....” Laughing in spite of her death hacks.

So now, when Sandy has told Penelope that Suzie has ‘passed’ (What does that mean anyway? To where? Penelope knows it’s just a euphemism for dying, but it seems so banal....with no substance around the fact that here is a person, alive and well or alive and sick as in Suzie’s case, one day, and then the next....She’s gone. Where did she go?)

“She was such a Spirit!” Sandy nods emphatically, dousing herself with water.

“Yes, that’s for sure,” Penelope agrees. “The last time I saw her she was very sick and.....” Penelope’s voice trails off. What to say? It wasn’t like she knew Suzie very well.

“She taught me more ways to say the F-word than you can shake a stick at!” Sandy chuckles, gathering up her towel, water bottle and flip-flops.
“I bet!” Penelope grins, thinking of all the times she had any interaction with Suzie. It was always a story.

The first time she saw her, Penelope had marveled at the Jesus Tattoo and the hole in her side. “Yup, got myself shot up ‘bout 15 years ago. That motherfucker paid for it I can tell you!” Suzie had laughed, easing herself into the hot tub, the Jesus Tattoo on her hind side disappearing into the bubbles. 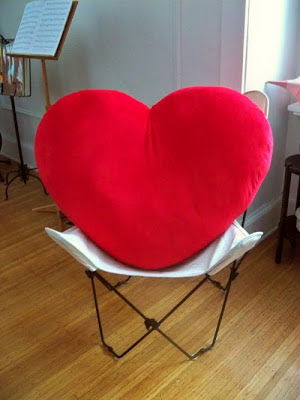 “You have such a Big Heart!” Suzie had said to Penelope one day, out of the blue for no apparent reason. “I do?” Penelope had answered, the bubbles of the hot tub churning across Suzie’s skeletal brisket. “Yup. I can tell. I can feel it. You got yourself a Big Heart. I can feel it.”


And the time that Penelope had just had the skin cancer treatment on her forehead; it had caused a horrid red rash all over. Penelope had tried to hide it with her cap, her towel, but Suzie had seen it and asked what it was, “Oh, it’s just some treatment for skin cancer. Nothing really,” Penelope had answered, and really it wasn’t though it felt like it. Suzie had nodded and gazed at Penelope with Huge Brown Compassion Eyes. “You got the same road to tow as me. I get it,” she nodded, seriously.

And Penelope had just shrugged, thinking how there was no comparison between skin cancer and being shot and being on dialysis and having multiple surgeries and losing a lung and whatever the hell else Suzie had had to put up with. 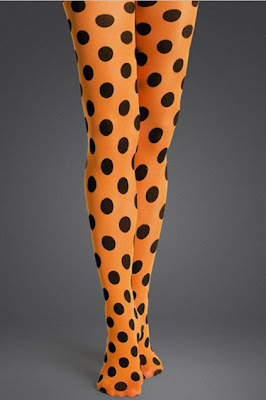 And now?
She’s passed.....
“You can tell DL later,” Sandy murmurs as she floats out of Utopia. “I woulda told you earlier but I didn’t want to spoil your swim.”

Spoil her swim? Sandy's comment was so fitting somehow. After the Underwater Booger Story and then letting her know about Suzie's Passing.

The two extremes seemed a perfect end for Suzie somehow.

She woulda appreciated the Underwater Booger Story.
Penelope can hear her cackling now.
Outside the sauna.
Through the locker room.
Into Penelope's soul....

Beautifully written--Suzy would have loved it!>^..^<

Touched... I wish I could comment but words fail me... your words say it all...

Thanks for reading, my loyal readers! It means a lot to me!