Stop Asking So Many Questions! 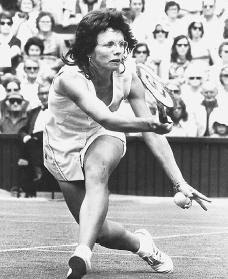 “Do you have plans for the weekend?”

Damn, PP thinks, what the hell have I done? Something bad is gonna come out of her mouth and it’s my own damn fault. If I wasn’t always digging for stories, then whatever she’s gonna tell me, well…..I wouldn’t know.

Up till this moment the conversation had been Sauna Banal. SL and answered PP’s questions about tennis and its myriad intricacies. Did she play singles or doubles? (Singles) How long has she been playing? (Off and on for over 20 years) Where did she play? (Some league in Contra Costa County that PP had never heard of and so it went immediately out of her brain.)

Yet, underlying all of the banality, there had been an undercurrent of Something. PP had felt it the moment SL had entered the Sauna. She’d thought, well, maybe she’s been ill or maybe she’s been working too much or maybe one of her kids went off to college or…..

Who knows? PP had ignored her first intuition and gone ahead and continued to probe with question after question and then with the ‘weekend plans’ question, the most banal of all, well, she’d stepped into it, hadn’t she?

Shit, PP thinks, this is worse than she’d anticipated. What the hell could it be other than a Tragic Death? Damn. PP does NOT want to hear about a Tragic Death, but now it was too late. She can’t take the question back. She has to listen and not start crying.

Or hope that SL doesn’t start crying.
Which she seems on the Verge of.

“My co-worker, I know her not that well, but I know her pretty well, and I have been working with her for 10 years only but this last week, her 21 year old son, he was killed in a car accident...."
“Oh, no!” PP exclaims softly. “How horrible. I’m so sorry.” 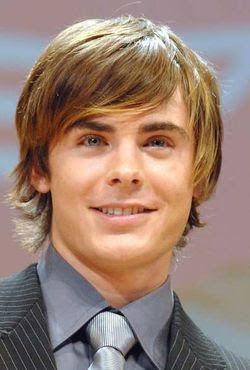 SL nods. “Yes, thank you. It is very sad. He was so young. And I feel like I knew him because I saw him grow up. At company gatherings he would be there when he was little and then over the years I saw him turn into a very nice young man and now…this weekend... I must attend his funeral on Sunday at 4....”

She pauses, sighs again. PP doesn’t respond. How can she? What can she say? It is horrible. 21 is so goddamn young. And then it all goes back to, strangely, what PP was thinking of earlier as she left work, walking out to her car through the darkening parking lot. “I could get into my car right now and get in an accident and that would be that.”

She had actually thought this this specifically only a couple of hours before.
What did such serendipity mean? It was strange. Not like PP had gotten into an accident. And not like she’d thought this before SL’s 21 year old Tragic Death accident, but still…..it was a little eerie.

PP believes in superstition. Not in any concrete way, but when Something happens that she had a feeling would happen, she’s not surprised. 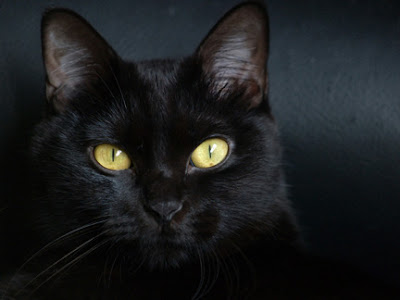 So tonight, as she listens to SL tell her story about a life cut short, as cliché as that sounds, it doesn’t surprise her that she had known Something was wrong. PP barely knows SL; they’ve exchanged banalities a half a dozen times in the last few years, but yet, when someone feels this sad, you know it. It’s there and can’t be hidden.

Perhaps it would have come out even if PP hadn’t been asking all the questions?

Yet, PP thinks that she just better stop asking so many questions. It’s not healthy. For her.

Yet, maybe for SL, it was good to talk a little bit about the Tragedy to a stranger? Maybe.

Very touching--you are a good friend and a good listener, which is what she probably needed. Take care >^..^<

Thanks, Laurie. It was pretty intense and sometimes or maybe often, I wonder what I've gotten myself into. But...I think you're right. She needed to tell someone....so I was glad that I was there.
Thanks for reading as always!