Happy New Year All You Bumps on a Log! 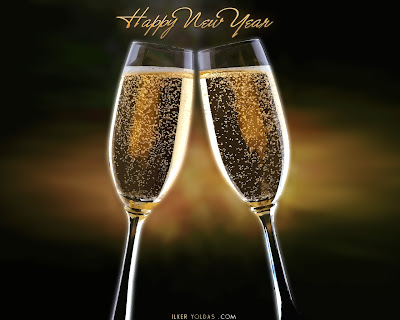 “So, how’s everyone’s New Year’s so far?” Friendly Young Fella asks the group soaking in the hot tub. PP and DHBF are in Encinitas for the holiday visiting her family. And of course, the Magdalena Ecke YMCA is a must pool stop.

The pool had been freezing (at least by comparison with Hilltopia); PP was certain that the ‘competition’ pool was kept competitively cold for all of those competitors, of which she was not. However, the swim now completed, the Jacuzzi hit the spot.

No one answered FYF’s question. Everyone was either spaced out (like the Crossed-Eyed Blond sitting in the corner, the jets gurgling up her neck) or just not sure how to respond. After all, it didn’t seem like anyone knew FYF except for his two buddies who just grinned and said nothing too.

So, PP answered, cuz, hell, she knew she could at least write about it in her blog. “It’s going great now!” she laughed. “How could it not be in here?”
He nodded, appreciating a response? “Good point,” he grinned, glancing around at the other hot tubers all sitting like bumps on a log. Where did that saying come from anyway? Did logs really have bumps? It did seem apt though. If logs did have bumps, they wouldn’t be saying much or moving much or growing much? Maybe they would grow? 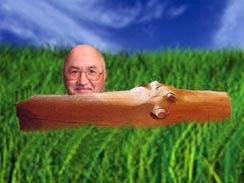 Yeah, this group was like a bunch of LARGE Growing Bumps on a log. No one had anything to say about their holiday.

But yet, this didn’t faze FYF. He just shrugged, eyeing PP speculatively, and then turning to his buddies, who started discussing some gross guy movie with one of those gross guy stars like Jim Carey, or Ben Stern, or are these names even right? You get the idea. The conversation now centered around peeing in the pool and how if you peed in the pool a tattle-tale red circle would float around you. 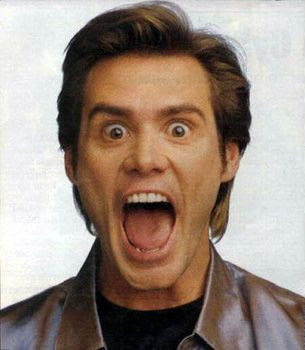 PP had heard of this growing up around pools, but had never witnessed it. Must be a pool pee Urban Legend.

Or just a great dumb topic for a group of young guys to joke about before they went out partying for their New Year’s eve.

Something, PP vaguely remembered doing.
Before she became a Bump on a Log. 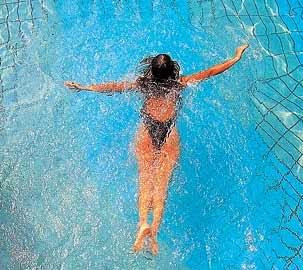