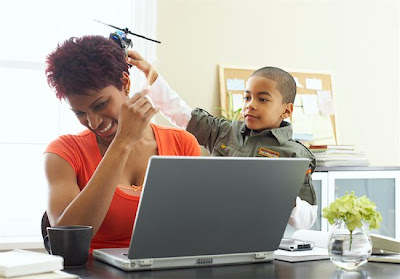 “Hey, you have children?” Hot Tub Mama glances up at the Serene Spacey Woman sitting on the bench above her. Do they know each other? PP wonders. The question seems to come out of the blue, but after all it is HTM, the Queen of non sequiturs.

SSW opens her eyes. Stares down at HTM calmly, “One SON!” she repeats, a little louder, a little less patience.
“No daughters?” HTM’s heard the one son answer now. But it wasn’t what she was hoping for?
“ONE SON!” This time SSW shakes her head, then grins. “How about you? How many children do you have?”
“5!” HTM exclaims. “2 son. 3 daughter.”
“That’s a lot of children,” SSW observes.
“That’s a lot of problem!” HTM grunts.

All the women in Utopia chuckle. They share in HTM’s attitude.
“You?” HTM turns to PP who’s been sitting next to her, watching the show.
“Me?”
“How many children?”
PP laughs, “Zero.”
HTM raises her shaved eyebrows. “No children?”
“Nope.”
“Why not you have children?”
“I don’t like them. Or…..” PP reconsiders this response. “It’s not that I don’t like them, it’s just that I don’t think I could raise them.... be responsible. It’s too much for me. And so, I unlike you, I have NO problems." PP giggles.

HTM doesn't, thinking. “My children. They need me. They use me….” Her voice trails off, quiet.

Sensing something is brewing, PP tries to offer a positive answer even though this goes against her nature. “Well, need is good, right?”
HTM is silent for a moment. Then repeats. “They use me…”
“How?” PP asks, unsure of how to wade into this children using mother territory. Is it a common Ethiopian cultural thing maybe? “Do they ask you to baby-sit their kids? Your grand kids?”

HTM shakes her head. Tears spring into her eyes. Uncontrollably. Gushing down her round brown cheeks. The other women in the sauna all look away, embarrassed. One Son Woman gets up and walks out. 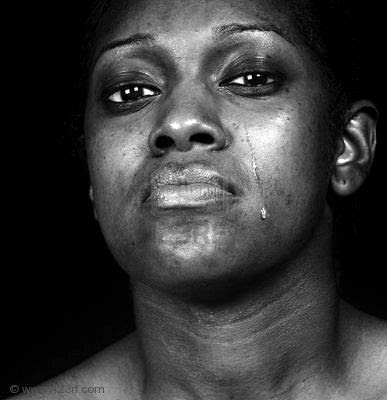 PP really wishes that DL were here. To witness if nothing else. But for now, PP just tries to soothe, “Ohhh…. I’m sorry…,” she mutters unhelpfully as the tears continue to pour out, cascading down down down HTM's face. Futilely HTM tries to wipe them away, but they just keep coming. An endless stream.

Yet another piece of evidence for PP that kids are a bad idea. They make you cry in Utopia. No one should cry in Utopia!

“Okay,” PP nods, heads out of the sauna, embarrassed, helpless. Was it her fault that HTM started to cry? Should she not have pursued the questions around the kids’ using her? What could they be using HTM for that was so horrible? Were they borrowing vast sums of money and not paying it back? Were they invading her home and making her cook and clean and laundry for them while they sat back and watched ESPN? Were they running shady businesses out of HTM’s living room? 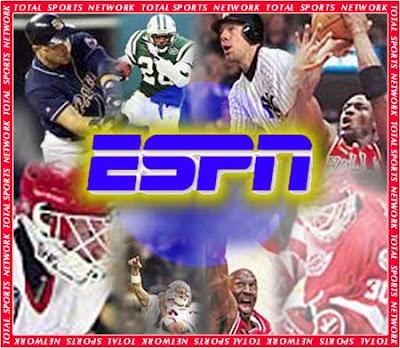 What the hell could it be?

PP will never know cuz she sure as hell isn’t gonna ask again.


Later, after her shower, PP passes HTM sitting on the bench chatting amiably with the Serene Science Teacher. Like nothing had happened.

No tears.
No problems.
No kids.

A place without tears, problems or children.

Great post--very poignant and sad to have tears in your happy place. Hope HTM overcomes.--Lauriecat

Yes, I hope she covercomes too. Tho it seems like maybe tears come and go easily with her (unlike some of us!)

So happy you're reading and enjoying the stories lauriecat!