They were a motley crew as the cliché goes. Piano Movers. What a gig.

PP is moving (if you don’t already know—she’s been whining about it for weeks. All that’s saved her little bit of sanity has been, of course, swimming.) 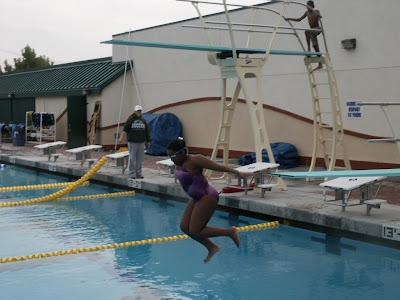 But today, the piano is moving! To the cottage in El Cerrito. Which, by the way, is only 5! Blocks from the ‘legendary’ (this is what the Lovely I sighed enviously when told of the cottage's prime pool locale) El Cerrito Pool!

Yet the crew that backs up into the drive to pick up PP’s precious piano seemed dubious at best--definitely NOT swimmers! 3 big smoking guys are crammed into the front seat (who smokes anymore? PP thought it was only on Mad Men that smoking was so pervasively matter of fact) Clouds of tobacco smoke waft out of the passenger side as one of them grunts out. He’s enormous. At least 6’5 or more, with a lime green t-shirt pulled over his round bursting paunch and a black foot cast on his right foot. 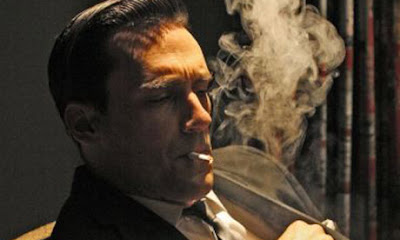 “Wow!” PP exclaims when she sees the foot cast-—how the hell can he move a piano with a bum foot? “Did you sprain your ankle?"

“Broke it,” he puffs, “in three places.”
“Ah….” PP has no idea how to respond to this as the other two beefy guys hop down from the seat, one right out of ZZ Top’s band (Okay, PP is HORRIBLE at popular rock culture, but she thinks this is the right comparison); the other with an orange Texas t-shirt on with a steer's wide white bull horns blazing against his ample chest. 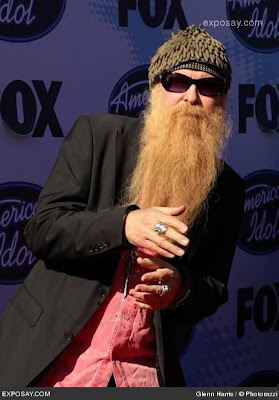 These were the guys she was entrusting her piano to?

But what to do? Just cuz they were smoking and limping, did this mean they couldn’t move a piano?

PP hoped not as she watched them pull out the blankets, the little rolly box thingee and head up the stairs to fetch the piano. Trying to not panic, she hovers while they move the piano away from the wall and tilt it up on its side to reveal 15 years worth of disgusting dust mounds, one of her student’s cheat sheets (Every Great Boy Dreads French), and a squiggly toy snake and assorted dusty cat balls.

“Wow! A lot of dust sure builds up in 15 years,” she giggles.
Broken Foot man grunts and grins.
“You’ve seen worse, I suppose?”
“Oh, yeah,” he answers as they ease the piano out the front door. “You wanna get a rag and dust it off for your new place?”
“Sure,” PP scurries off to retrieve an old cloth. What a good idea. Maybe they weren’t as motley as they appeared if they were concerned about spreading dust.
She swipes at the back of the piano which is encrusted in the 15 year old grime. It billows into ZZ Top’s face.
He hacks convulsively.
“Oh, sorry,” she mutters, wondering why the dust bothered him since he was a smoker.
Recovering, he leans away from her, wipes his mouth and grunts, before helping to lift the piano into the truck. 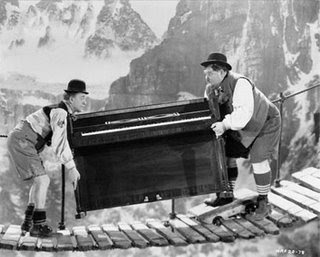 They lay out the blanket, tilt up the piano and lift it into the truck. They certainly did this professionally as far as PP could tell. At least they didn’t drop it.

“We got another pick up in Berkeley so we’ll meet you at the address you gave us in ‘bout a half hour,” Broken Foot man tells her as they all pile back into the truck.

She nods as she watches them nervously back out of the driveway before hurrying into the apt. to gather up her swim stuff (of course she’d scheduled a swim into the piano move—she was gonna head over to the Oakland Y after the piano drop off—or maybe even check out the Hilltop Y—but this is another story)

A half hour later, PP has only just pulled up in front of her new abode when the truck sputters up behind her. What’s up with that? she wonders, thinking they sure picked up the other piano lickety split!

“Can you back into the drive okay?” she asks, running up to meet the truck.
“I think so,” Texas Steer Bone Man nods as ZZ Top chomps on a Jack in the Box Burrito and Broken Foot man gobbles the last of some kind of fast food breakfast atrocity. 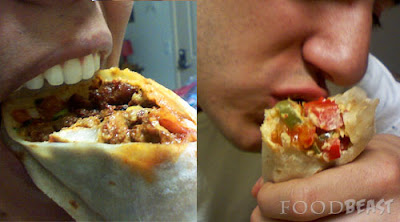 They went out for fast food?

This only adds to the motliness of the entire operation she thinks.
Perfect.

“The other job canceled,” BF Man tells her as if reading her mind.
“Ah…”
And so the whole process begins in reverse; they steer the piano safely into the Cottage with only knocking off the music stand. (It has a history of shakiness)

“You got a toothpick?” ZZ Top asks her, holding onto the stand.
“Ah, no….” she laughs. “Maybe back at the other apt. Though I think I packed them.” What the hell did he want a toothpick from her for? To pick the breakfast burrito out of his smoky teeth. Ugh!

But no. He wanted to somehow attach the stand back on top of the piano with toothpicks because, he told her, the screws in it presently were too short. And toothpicks were the right length? And so he was going to substitute toothpicks for screws?

Undaunted by the dearth of toothpicks, ZZ Top ambled back to the truck and reappeared with longer screws. Reattached the stand for her. Better than before!

And so, maybe they weren’t so motley after all.

Though PP thought they could do with a swim.

If only to rinse the smoke offa their skin and the fast food outta their teeth.
at July 01, 2009

Great Story --hope the rest of the move goes well!--lauriecat

Having moved so many times, you would think that it would be no big deal…well, not so…Paganini my name for my piano will never get used to it…he told me so this time after the big move from Eureka…the never knowing if the movers will break his legs, or dent his sounding board, or blow his lid is not his idea of fun. Personally I never watch this torment…when it’s all over, and he is once more installed in the proper place of honor I play his namesake theme…